Skip to Main Content
BlogPrepare for the Trading WeekMarket Update Into 2/11: The Bulls Step Up

The week started very strong across all the major indices. The strength continued into the bell on Wednesday, but by Thursday, the market began selling off. Will this selling on Thursday and Friday prove to be a constructive backtest of the support areas that were built last week, or was the gain made early in the week just an oversold bounce?

This week, the $SPY ETF closed at $448.73  (+1.53%). The 200-day moving average was gained on Monday and acted as support when back tested on Friday. The next level of resistance above is the AVWAP from January highs. 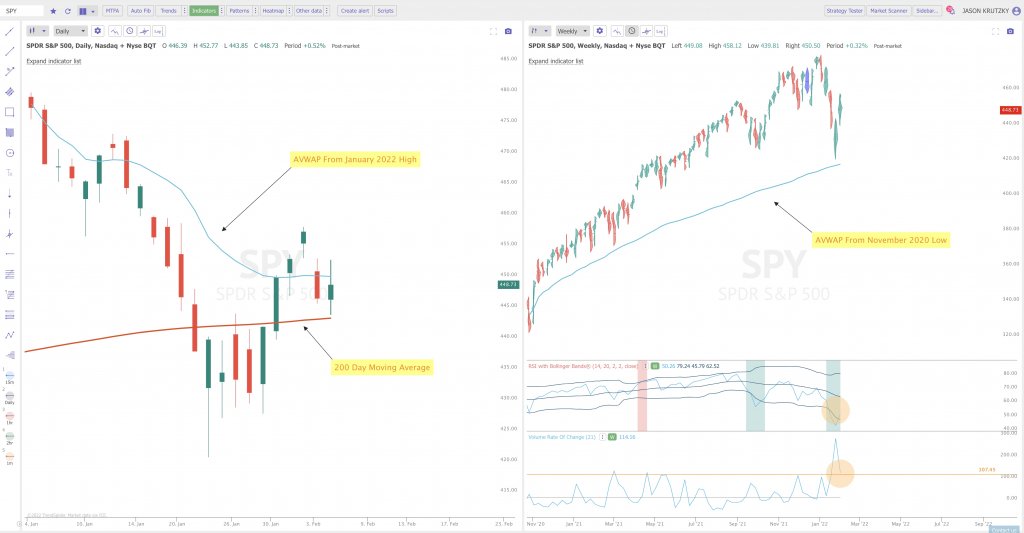 This week the $QQQ ETF closed at $357.99 (+1.76%), making it the strongest performer of the major indices. The 200-day moving average was gained briefly on Wednesday, but price was not able to stick above it, quickly gapping down and closing below it to end the week. Support was found at the AVWAP from the most recent low put in last week. 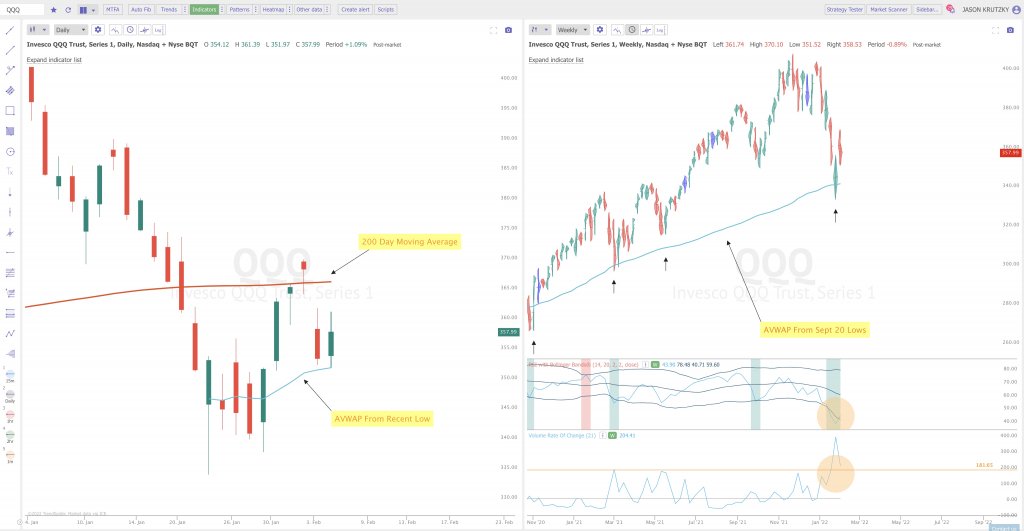 This week the $IWM ETF closed at $198.44  (+1.63%), a welcomed gain in the beaten-down name, but it continues to be the weakest of the major indices. Still trading well below its 200-day moving average, but a potentially constructive inverse head and shoulders pattern is clearly forming on the daily time frame. 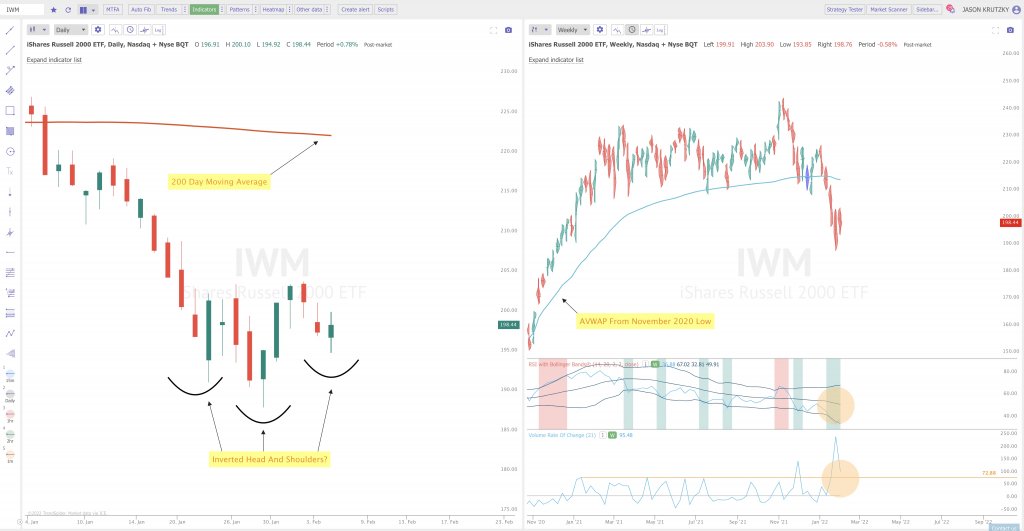 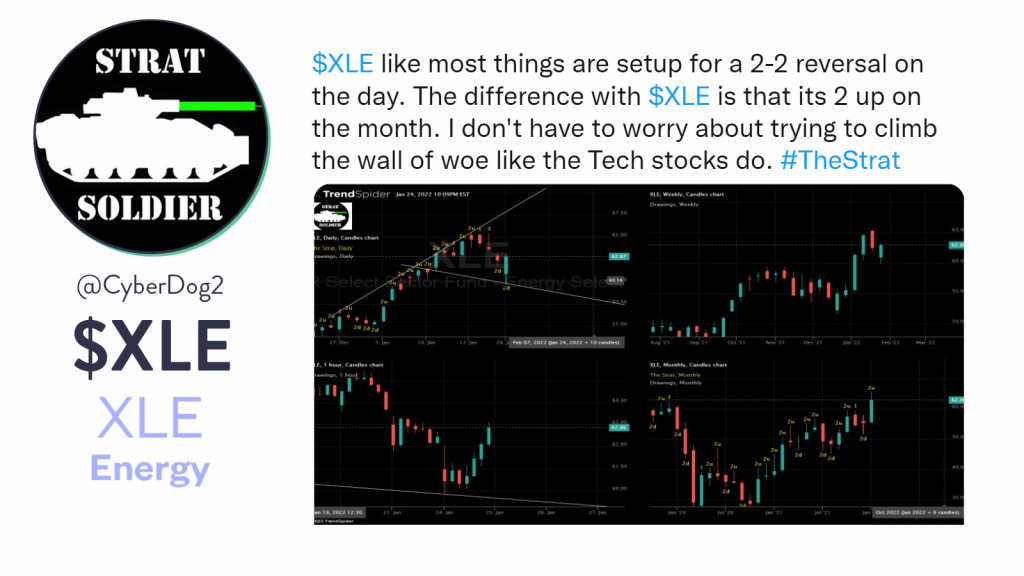 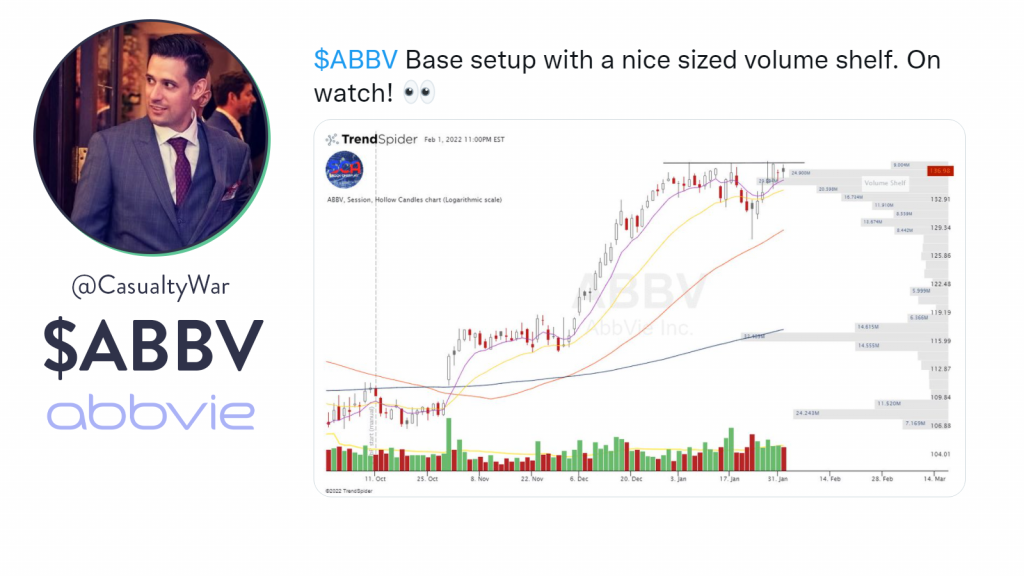 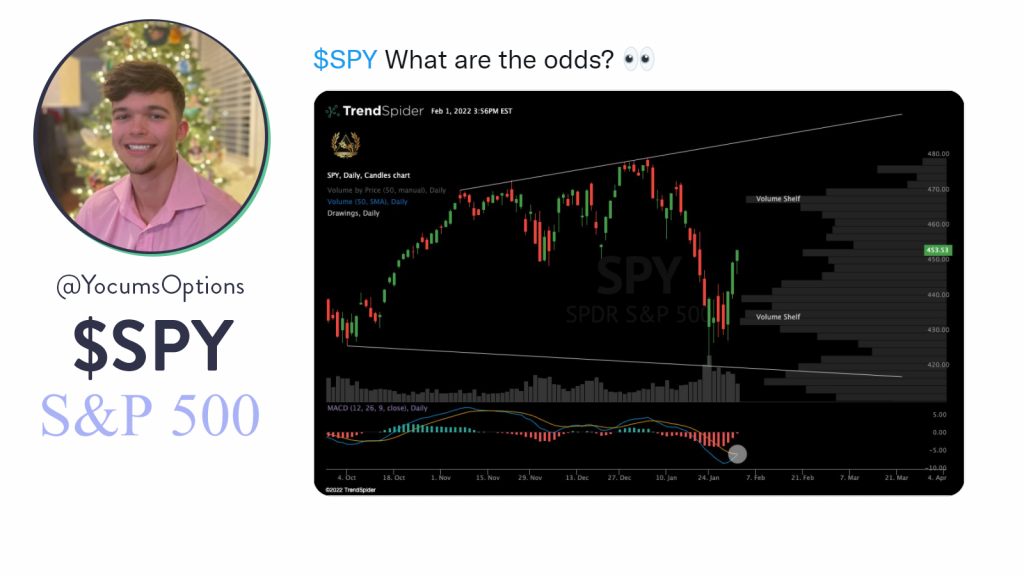