Skip to Main Content
BlogPrepare for the Trading WeekMarket Update Into 5/30: The Bulls Bounce Back

After seven red weeks in a row, the indices have found some much-needed respite from the bear market pain and it seems that short-term lows are in. Whether the strength can continue into the coming weeks is yet to be seen, but price action does suggest that markets might be setting up for a move higher. In addition, we see Doji candles printed on the monthly charts of all the major indices, giving further weight to the idea that a key reversal is underway. Let’s dig into the individual names below.

This week, the $SPY ETF closed at $415.33 (+6.59%), solidifying the aVWAP from the Covid low as the current level of support. Price managed to gain the highs of the past two weeks, and the next level of interest above is the weekly pivot level around $420, which also aligns with the aVWAP from the March high. 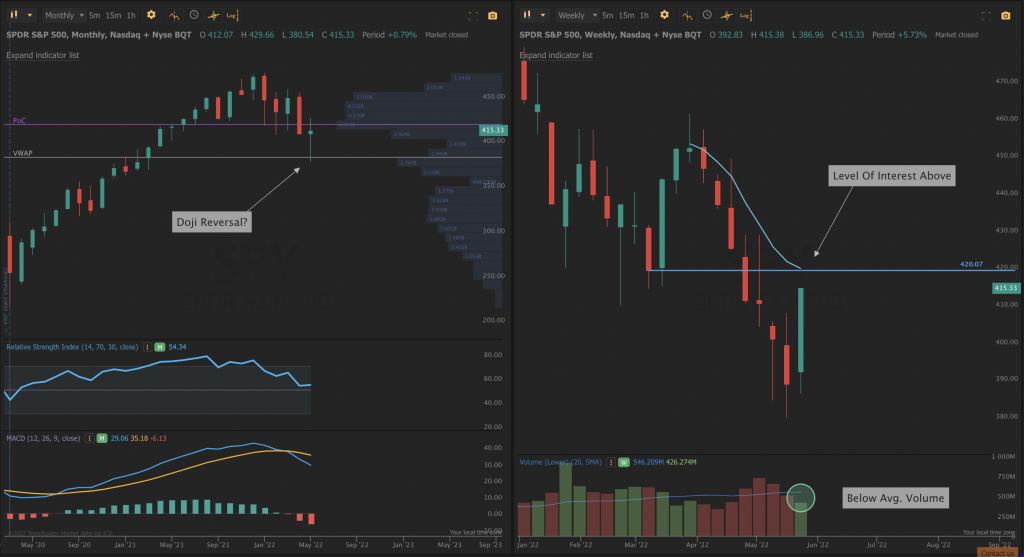 This week, the $QQQ ETF closed at $309.25 (+7.13%), making it the strongest performer of the bunch. This is a bit of a surprise to see, as it was barely able to take out last week’s high. If it can get up and over the pivotal aVWAP from the Covid low, the next level of interest above is the low made in March which aligns with the aVWAP from the March high. 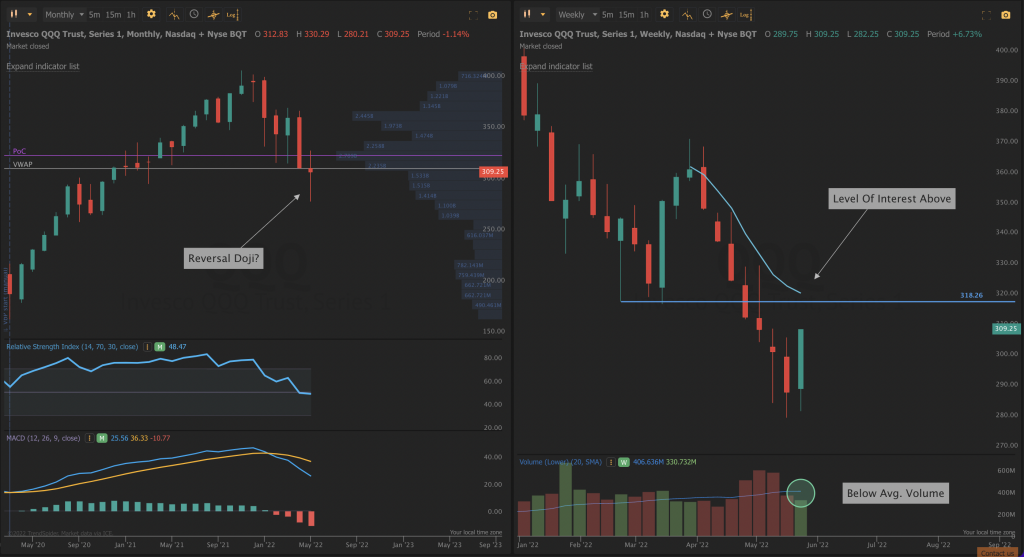 This week, the $IWM ETF closed at $187.63 (+6.56%), and much like the $SPY, managed to close above the previous highs of the past two weeks. If this index can remain strong next week, the next level of interest above is the aVWAP from the March high, which happens to align quite nicely with the January and February lows. 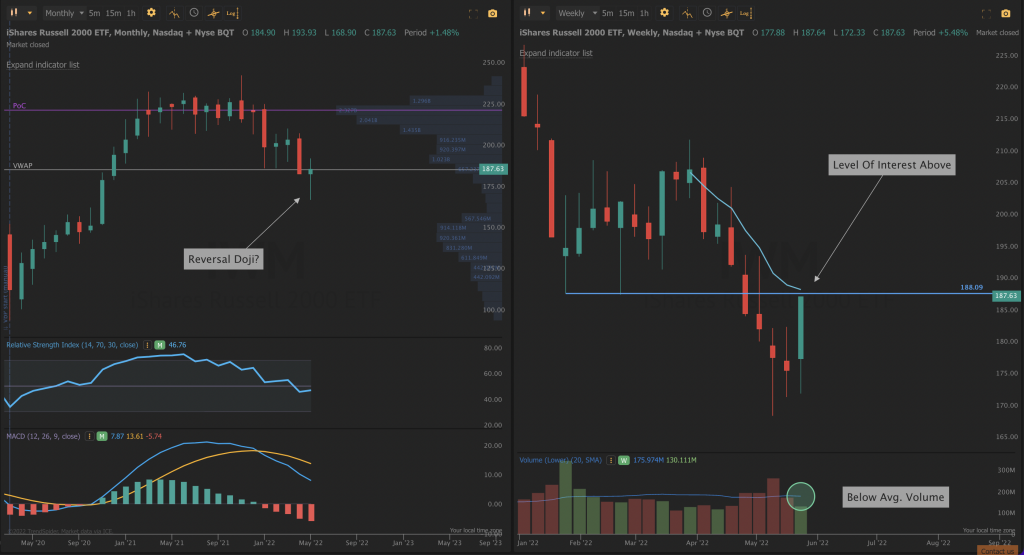 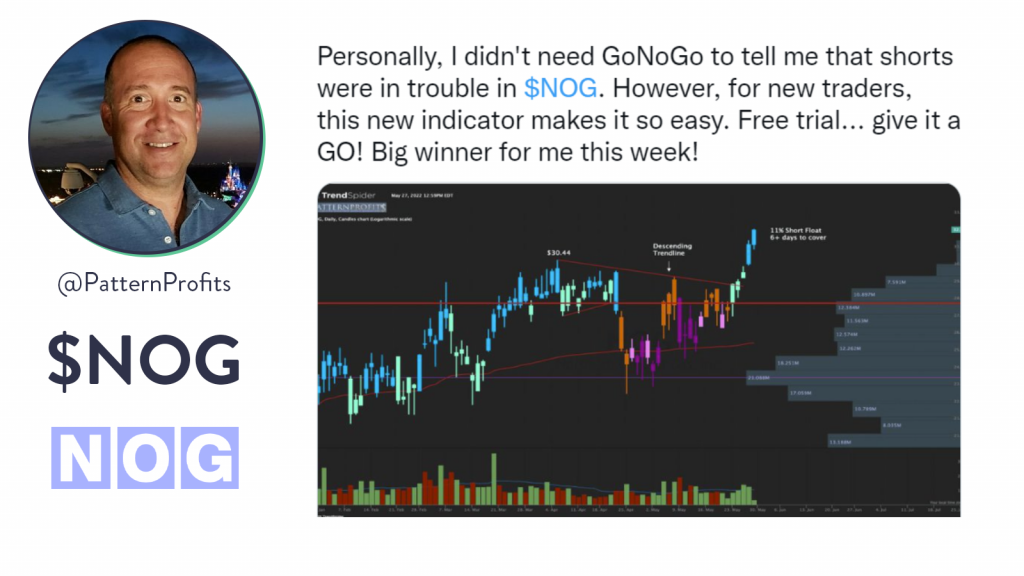 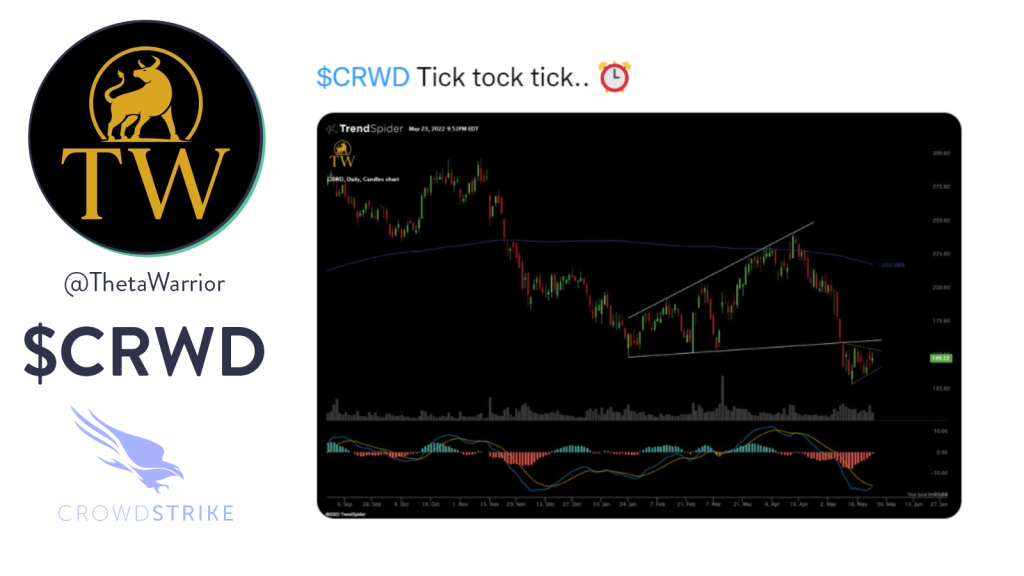 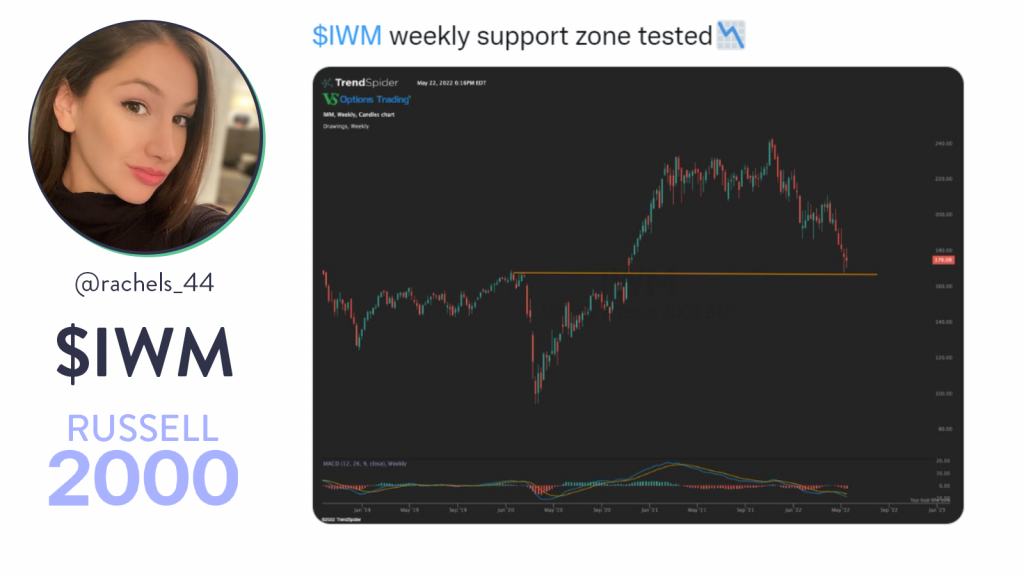