Bulls took a beating to start the week with the major indices selling off strongly for all of Monday and Tuesday. By Wednesday, buyers managed to regain some control, but the strength of this end-of-week rally has felt questionable, especially with prices still firmly below the pivotal 200-day SMA and AVWAP from all-time highs.

Many traders are pointing to the rising wedge chart patterns that have formed during previous rallies this year, as it seems the same pattern is repeating now. With the next FOMC meeting scheduled for Wednesday, December 14th, anything can happen next week, so traders must stay on their toes! We’ll dig into the individual names below for a closer look. First, though, an update from Jake! 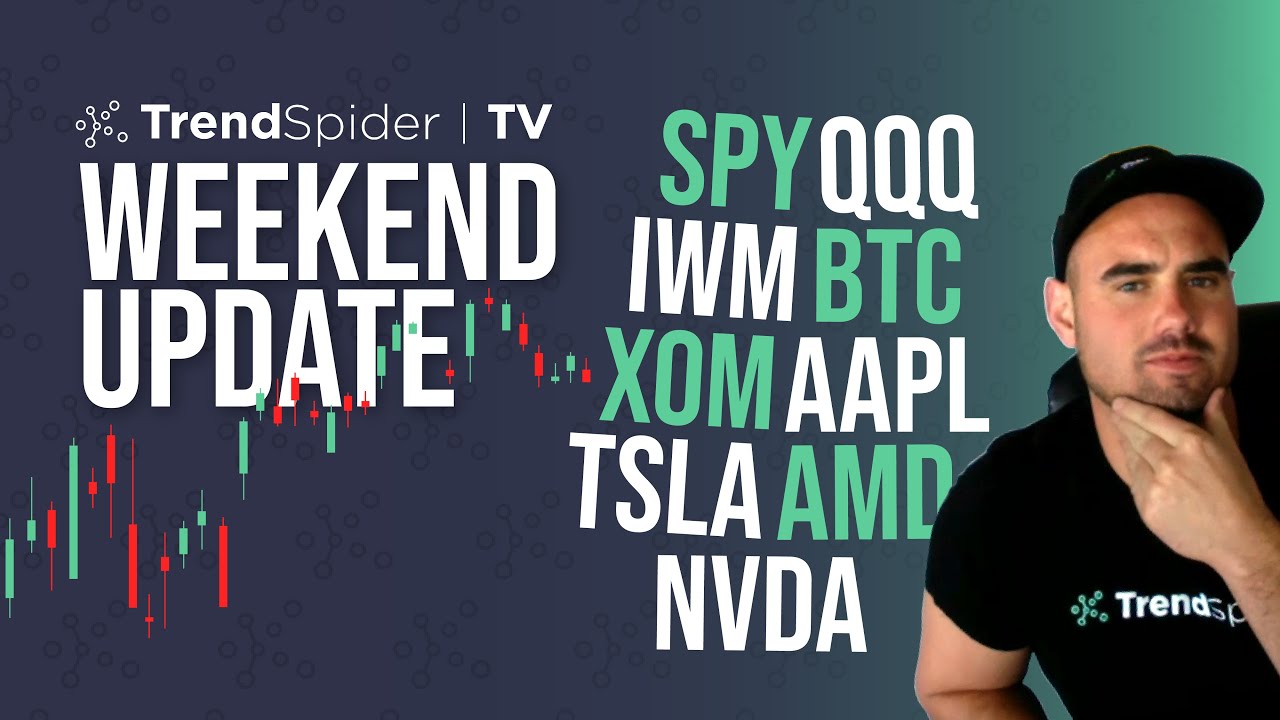 This week, the SPY ETF closed at $393.29 (-3.35%), losing the rising trend line that has acted as support since the lows in October. This index is now positioned below its 200-day SMA and the AVWAP from ATH’s. In addition, it closed near weekly lows, which does suggest a likelihood of continuation lower in the coming sessions. This week, the QQQ ETF closed at $282.11 (-3.57%), also losing the rising trend line that’s been support for the entirety of the recent bounce. This index has more to prove than the others, as it’s still well below its 200-day SMA and AVWAP from the ATH, but it did manage to hold last week’s low. This week, the IWM ETF closed at $178.62 (-5.01%), making it the weakest performer of the bunch. With a close firmly below last week’s low, the 200-day SMA, and the AVWAP from the ATH, it seems this index is destined for a continuation lower in the sessions to come.