Short biased traders were caught quite offside this week, as the indices continue their march higher. The sideways action that many feared would resolve to the downside turned out to be accumulation and now markets seem poised for further gains. In weeks past, we’ve noted the most strength being found in the $IWM index, and that trend has continued this week. All that said, bear market rallies are known to be quite convincing, and this one is becoming more and more so with each new day. We’ll dig into the individual names below.

This week, the $IWM ETF closed at $200.35 (+5.05%). Price is now at an important level, running right into the 200-day SMA, as well as both the aVWAP and PoC from the all-time high. These are pivotal levels to gain for price to continue higher. 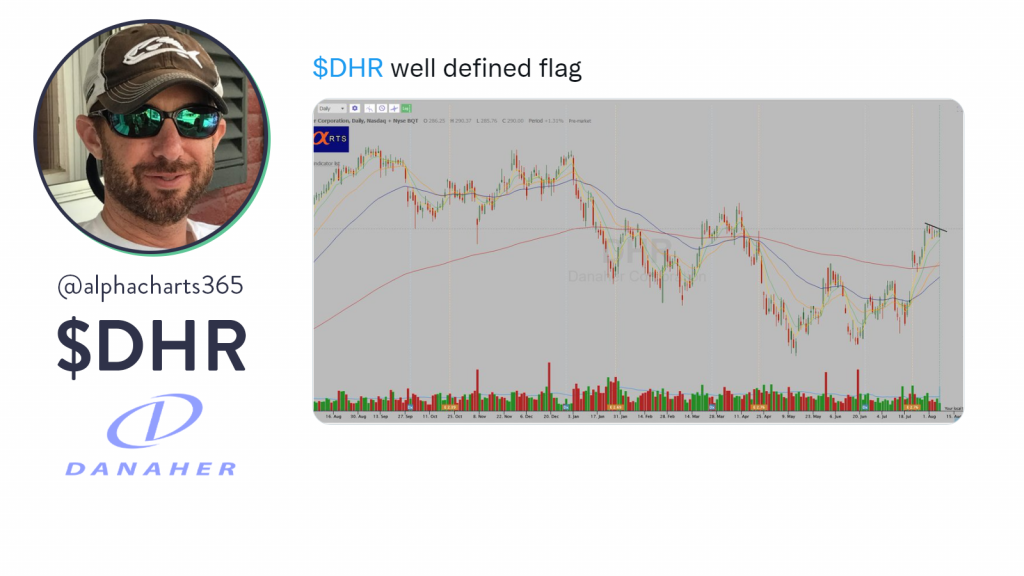 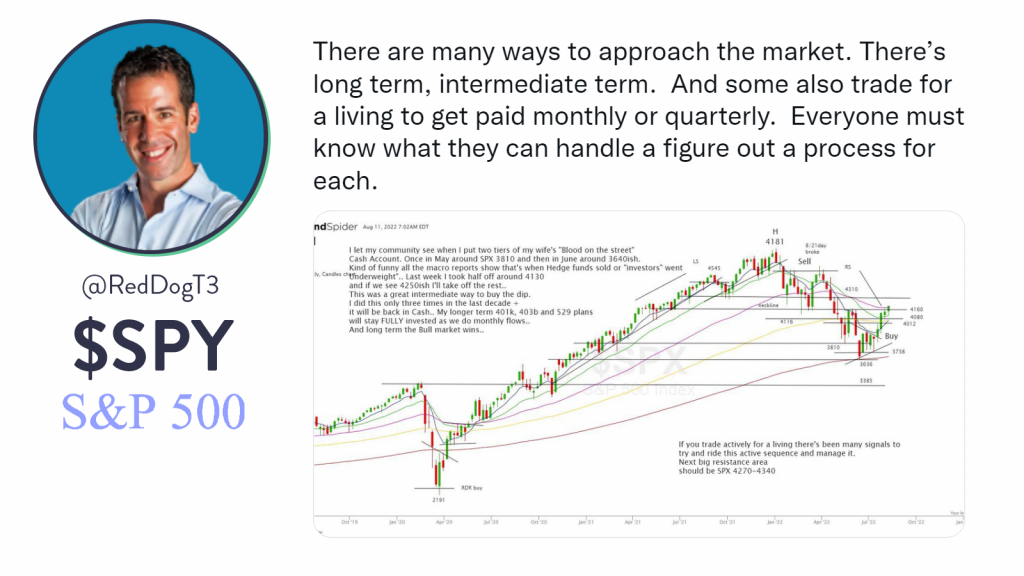 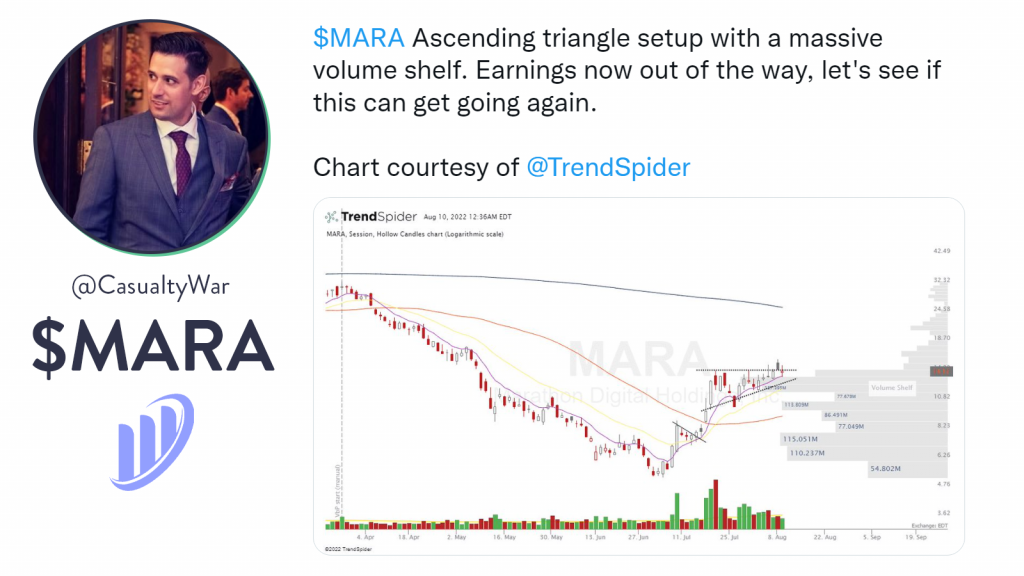