Skip to Main Content
BlogPrepare for the Trading WeekMarket Update Into 4/25: Another Difficult Week for Bulls

This week concluded with immense selling pressure across all of the major indices. Though there was a bit of strength on Tuesday and Wednesday, Thursday brought the cascade down and all the majors closed at or near their respective lows for the week. Unfortunately, the threat of a bear market looms heavy as we go into this weekend and we find ourselves back at pivotal ‘must-hold’ areas of previous support. Will they continue to hold next week or are we in for more downside from here? Let’s dig into the individual names.

This week, the $SPY ETF closed at $426.09 (-2.67%), making it the strongest performer of the bunch. However, ‘strongest’ is a relative term here as this index closed lower than it has in almost a month. The inverse head and shoulders pattern that has been playing out on the daily time frame appears to have broken to the downside. Below, we have the yearly low as support and bulls can only hope that it holds in the weeks to come. 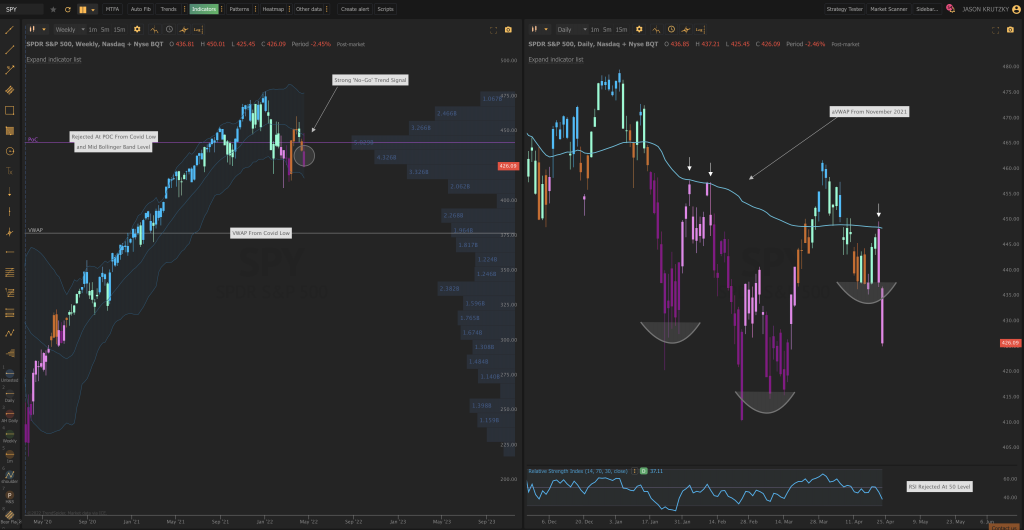 This week, the $QQQ ETF closed at $325.41 (-3.85%), making it the weakest performer of the three indices. Much like the $SPY, this index managed to clock its lowest closing price in over a month. Again, the yearly low is in sight and can be seen as a must hold area for bulls if the market is going to continue in the relative uptrend it has been in since early 2020. 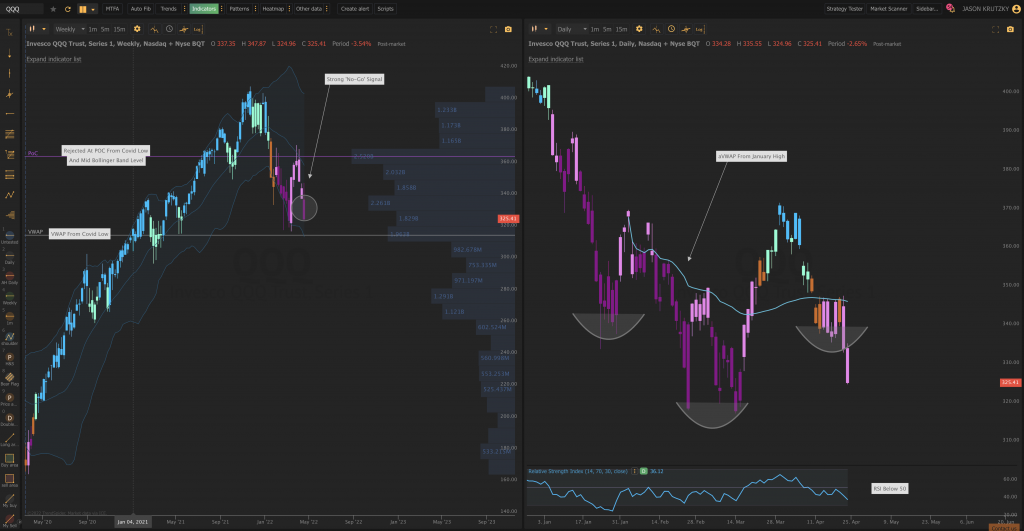 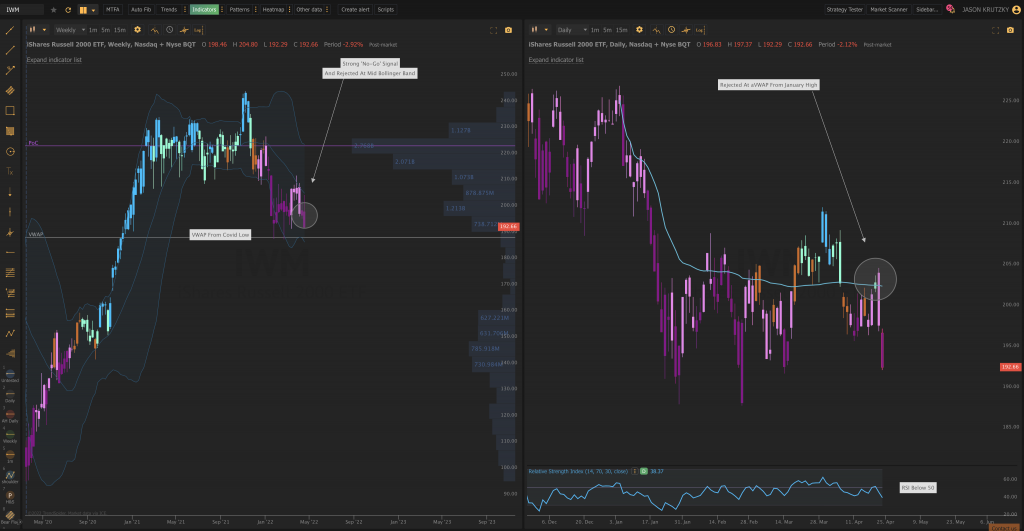 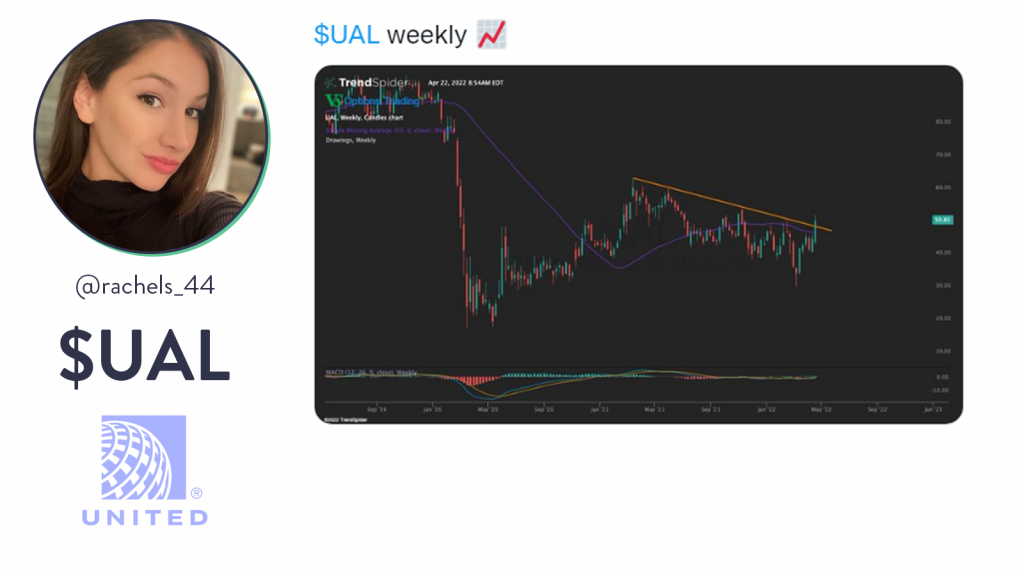 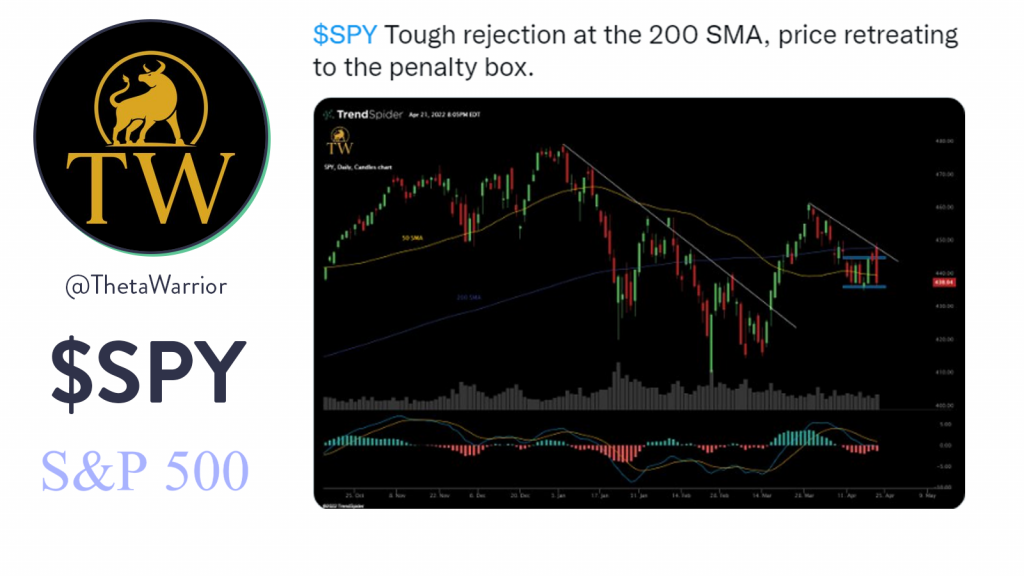 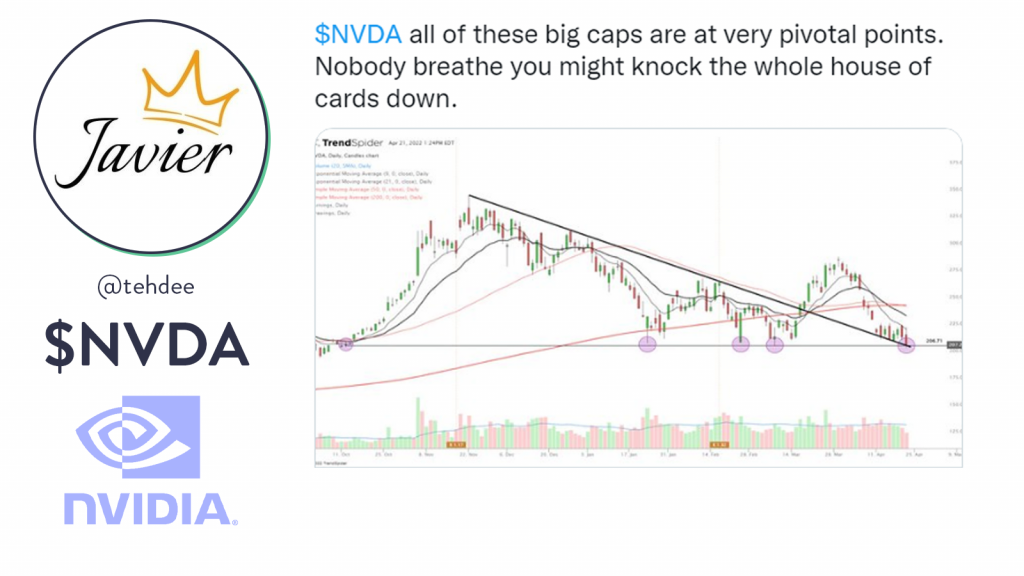